The automotive industry is one of the most high-tech industries in the world – so a headline finding in a report published this week was, on the face of it, somewhat surprising. 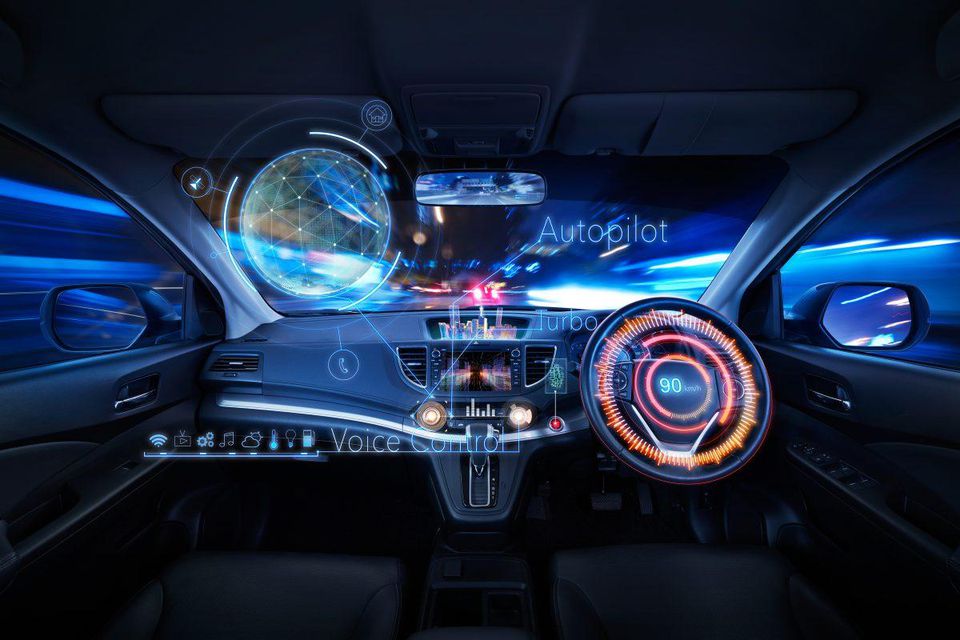 Capgemini’s report – Accelerating Automotive’s AI Transformation – found that during 2018, the number of companies in the industry deploying AI “at scale” grew only marginally by 3%.

This reflected that just 10% of respondents surveyed said that their organizations were deploying AI-driven initiatives across the entirety of its operations “with full scope and scale,” during 2018, compared to 7% in 2017.

The relatively slow pace of growth is evidence that “the industry has not made significant progress in AI-driven transformation since 2017”, the report concludes – a surprising finding given the scale of investment and enthusiasm shown by industry leaders.

I spoke to one of the report’s authors, Capgemini’s Ingo Finck, who told me “To an extent, I did find this surprising, because from the discussions we’ve been having with these companies we see that the vast majority – more than 80% – mention AI in their core strategy.

“It’s clearly a strategic factor for them, so yes … we were surprised by the relatively slow growth rate.”

Before we start delving into the possible reasons for this slow uptake, it’s worth noting that there is a key geographic variation: In China, the number of automotive companies working at scale with AI almost doubled, from 5% to 9%.

This is explained to some extent by the comparatively “open” approach taken by China’s AI giants, such as Baidu’s development of the open source Apollo platform. This has involved it partnering with over 130 other businesses and organizations.

Finck explains that the slow growth demonstrated in other regions could be down to the fact that organizations are taking a more mature approach to AI deployment. This might mean they are moving away from “try everything and see what works” methodologies, towards focusing on proven use cases that can then be scaled.

Another disparity is apparent when we consider the sizes of the businesses that are reporting growth in AI deployments.

“We can see that the smaller companies are struggling more with AI – whereas with larger companies [with revenue of $10 billion plus] the adoption rate is higher.

“The way we interpret this is that the complexities in small companies are almost the same as they are in large companies – many of the difficulties in applying AI are the same across small and large organizations.”

In fact, there’s a clear correlation, as would be expected, between the amount of money invested and the scale of an organization’s AI deployments. This is clearly a limiting factor for smaller players in the industry.

While self-driving, autonomous cars are often talked about as the “headline” use case for AI in automotive, today’s reality is that cognitive learning algorithms are mainly being used to increase efficiency and add value to processes revolving around traditional, manually-driven vehicles.

Significant AI deployments highlighted by the report, mostly at larger OEM organizations, include:

These companies fall into a category that Capgemini defines as “scale champions” – they have successfully deployed AI at scale, and all tend to display a number of characteristics – a focus on high benefit use cases, good AI governance, significant levels of investment and, importantly, show a willingness to “upskill” employees.

“We’ve learned that AI is most effective when it comes as a human/machine combination,” Finck tells me.

“In the same way that you improve your AI capabilities, you also have to upskill and educate your staff. That’s more than just training or hiring a few more data scientists. It’s about educating the rest of the organization – the casual user of AI.”

All of these challenges go some way to explaining the slower than may have been expected adoption of AI across the industry. One thing Finck is certain of, and which is borne out by the report’s broader findings, is that AI has a key role to play in the industry’s future.

He says “I think companies understand that it’s far more than just a ‘plug-in’ technology – it’s a core technology that they have to adopt – like the engine, or information technology. The challenge is embracing this technology across not just the product, but also the service, and the organization.”